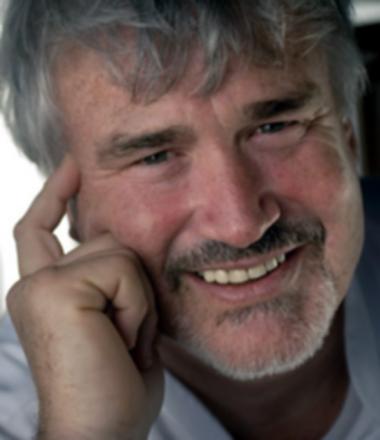 MILTON, DEL – Growing up, Adrian Muys loved documentaries from the 1960s and 1970s, films that explore the stories of working class people who make a living with their hands. Today, Muys can add his own film to the genre. Hands of Harvest explores the intrinsic relationship between watermen struggling to make a living on the Eastern Shore and the Mexican women who pick the Atlantic blue crab.

Hands of Harvest has its area debut on Friday, March 19 at 7 p.m. at the Milton Theatre. Muys will hold a question-and-answer session after the film, which is part of the Delaware Roots Film Series.

Matt Haley, owner of Rehoboth Beach-based SoDel Concepts, is the executive producer of Hands of Harvest. He met Muys when he had a small role in Muy’s film Bloodsworth, a collection of vignettes about Bloodsworth Island in the Chesapeake Bay. “It was such an important project,” Haley says. “It explored the people who capitalized on the riches of the bay. I was so impressed with Adrian’s passion that I told him I wanted to be a part of his next film.”

Among the vignettes was the piece called Iris, about the life of an aging crab-picker. Running alone at 17 minutes, Iris won Best Picture at the DC Shorts Film Festival. While researching the piece, Muys realized that pickers were often Hispanic workers with H2-B visas. “I realized how dependent plant owners are on these women,” Muys says. “The waterman and the women are inadvertently but tightly connected. Both are struggling in an industry that is falling apart.”

Muys profiled a plant where the pickers are from the same area in Mexico. “They have the same family values,” he says. “They know each other from family connections.”

It surprised him to discover how well the Mexican workers and the community get along. “One hears rumors of racism in rural counties,” he says. “They get it, though. They understand they’re all in the same pot together.”

Muys, who lives in Washington, D.C., grew up vacationing in Rehoboth Beach and the Eastern Shore, where his family has a house. In sixth grade, he spent a summer canoeing along the Chesapeake Bay, listening to the folklore and learning about the fragile environment. After graduating from Fordham University, he worked for JP Morgan Chase in New York and London. Many of his English friends were into film, and he caught the bug. “I taught myself everything,” he says of filmmaking.

Hands of Harvest, a documentary about the crab industry and its dependence on foreign labor.