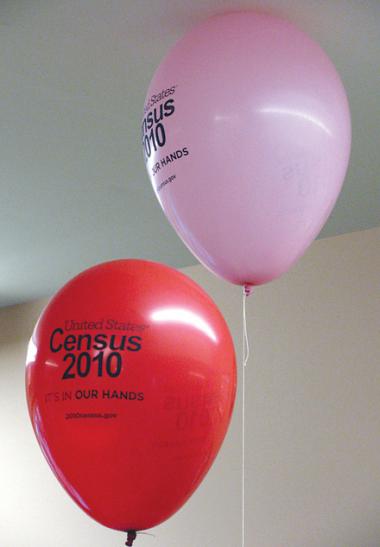 Census Bureau Partners in Marydel, Easton and Elkton to Hold “March to the Mailbox” Rallies in Support of the 2010 Census

Locations: 522 Main Street in Marydel, Church of the Immaculate Conception in Marydel, the Amish Market in Easton

Why: The grass-roots outreach, led by census partners, volunteers and others is designed to inspire everyone to BE COUNTED in the 2010 Census.

Events are being held nationwide in neighborhoods with low mail participation rates. During the events, volunteers will come together in high traffic areas to remind residents that it is not too late to mail back their Census form and encourage those who have delayed to “March to the Mailbox” and mail it back today. The events are the last large-scale public effort to encourage people to fill out their census form before census takers begin following up at households on May 1.