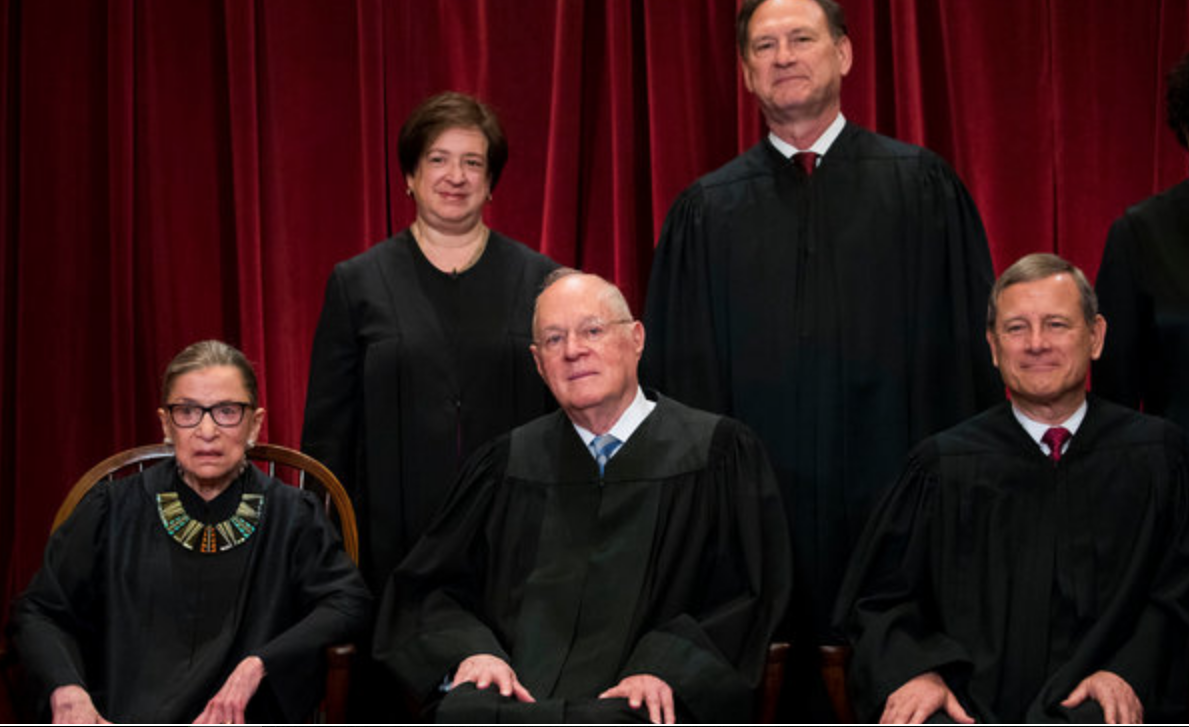 For 30 years, Justice Anthony Kennedy has occupied a spot in the middle of the court’s ideological spectrum, often providing the deciding vote in closely divided cases.

The 81-year-old justice announced his retirement on Wednesday.

Checking how the justice has voted over three decades it could be a perception that Kennedy swang his vote. He doesn’t like being called the court’s swing vote: “The cases swing,” he said in 2015. “I don’t.”

With Justice Anthony Kennedy’s retirement, President Trump has an opportunity to put a conservative stamp on the American legal system for generations.

Mr. Trump has vowed, for instance, to appoint justices committed to overruling Roe v. Wade, the 1973 decision that established a constitutional right to abortion.

Yesterday, Jimmy Fallon at his late-night show tried to persuade Justice Anthony Kennedy not to retire: “You have a great job, where you barely work, you get to wear a robe all day and give your opinions on stuff. That basically is retirement.”