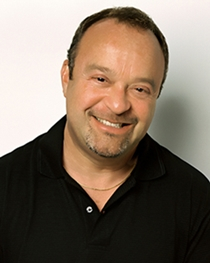 As we know from past experience, who the President of the United States is matters. It is the President who sets the tone, conducts our foreign policy, and oversees the execution of federal laws.

With that in mind and with a new president being elected in 2016, I watched the Republican debates on Fox News Channel.

Sadly, from what I saw and heard, these “debates” indicate that the likely Republican nominee will continue the “anti-everyone but the privileged” policy of that Party. Donald Trump attacked “Mexicans coming over the border” not even knowing who these people are or what countries they really come from-or the fact that they work, raise families and even pay taxes and make our country a better place. They attack our ally Mexico by promising to build a multi-billion dollar wall and making Mexico pay for it.

The other Republican candidates were silent at best, and supportive at worst.

The Republicans promised to cut taxes for the rich, make undocumented residents “self-deport”, take away health care for all, fight more costly and unnecessary wars, interfere with the rights of women and reverse decisions that allow people to marry who they love .

This debate convinced me that our next president must be someone who knows that our country’s greatness is from all the people who came here and come here from all over the world, desiring a place where they are free to work, live, love and have a better life.

The candidates of the Democratic Party have stood for these principles for generations. The Democrats stand for the principle that there must be a path to citizenship for all those who are here and that government exists to defend and serve all who call the USA home. 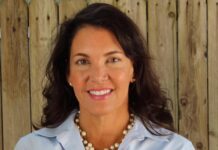 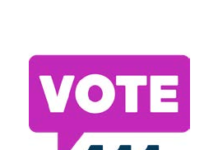