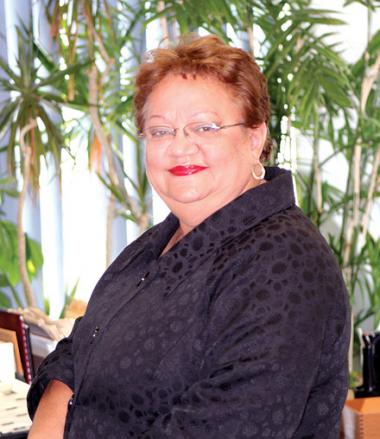 Wilmington, DE – The Latin American Community Center has joined the historic ya es hora ¡HAGASE CONTAR! (It’s Time, Make Yourself Count!) Campaign. The coordinated national effort seeks to
ensure that every Latino and immigrant in the state of Delaware is fully counted in the 2010

The Latin American Community Center will partner with NALEO (National Association of Latino Elected and Appointed Officials) and NCLR (National Council of La Raza) in serving as a Community Questionnaire Assistance Center. Together, as partners of the ya es hora, ¡HAGASE CONTAR! Campaign, the organizations will focus on promoting the importance of the Census, inform the community about filling out their Census forms and encourage every household to mail back their form by April 1, 2010. The U.S. Constitution requires all residents of the United States, including immigrants, to participate in the decennial Census. Census statistics determine reapportionment and political representation, and are also used for allocating $440 billion annually in federal funding for scores of social and economic programs that benefit the states and localities.

“Our community deserves its fair share of political representation and resources. To achieve this everyone must be counted in the 2010 Census,” said Maria Matos, Executive Director of the Latin American Community Center. “ As a campaign partner, the Latin American Community Center is committed to a full enumeration in order to help build a better future for our families and community,” she concluded.

About the ya es hora Campaign

Latinos as full participants in the American political process. The campaign had a dramatic impact on naturalization rates and spurred record Latino turnout in the 2008 presidential election.