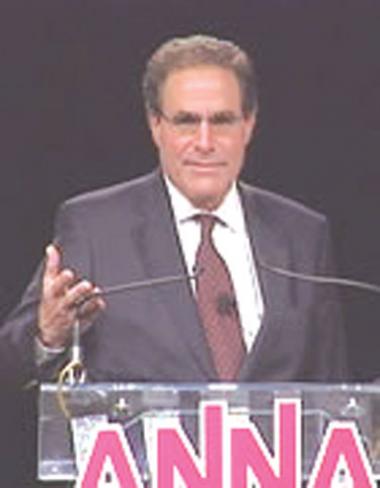 Contemplating how we got to ObamaCare brings to mind the Frank Capra classic Wizard of Oz. Both require the complete suspension of disbelief in favor of magical thinking and the bestowing of God-like abilities to mortals.

The Yellow Brick Road to OzbamaCare is paved with empty promises, boldfaced lies, and…..price controls. The people are promised access to high quality healthcare at little or no added cost; the proverbial free lunch. All will be “covered” regardless of pre-existing illness, and insurance premiums will actually go down! The government will decide what policies will be offered, and dictate the price. Somehow, private insurance companies will survive.

This is as believable as a tin man getting a heart, a scarecrow a brain, and a cowardly lion, courage. The medical profession (well, some of us) go along, naive as Dorothy, though most doctors dream of going home to Kansas, where medicine is practiced between patient and physician, without third party intrusions.

Price controls, administered by public and private third party payers, have already gone a long way towards destroying the world’s best healthcare. Wage and price controls instituted by FDR during World War II set the stage for tax-subsidized, employer-sponsored health insurance. This tornado uprooted people from individual control of healthcare and started us down the road.

Medicare and Medicaid, enacted by LBJ and a Democrat-controlled Congress in 1965, gave the federal and state governments huge toeholds into the health industry. Both programs have grown exponentially, due in no small measure to heavy-handed price controls. Choosing to pay physicians next-to-nothing for seeing Medicaid patients led to ER abuse and skyrocketing costs, which are bankrupting many states. Medicare price controls, especially on doctors, have also fueled massive spending. Less money for office visits leads directly to more spending on tests, consultants, and hospitals, with lower quality care.

Medicare is bankrupt and will implode over the next ten years as baby boomers sign up, doctors opt out or retire, and half a trillion dollars is cut from its budget.

The trip to Emerald City ends badly for most of the players. Brave Toto pulls down the screen revealing the Great Oz to be a snake oil salesman. He gives the tin man a cheap watch, the scarecrow a meaningless diploma, the lion a brass-plated medal, then absconds in a hot air balloon.

Dorothy comes to understand she has always had the power to return home. We, too, have the ability to click our ruby slippers, get out of third party arrangements, and return to the unfettered practice of individualized, high quality medicine. But we need the support of millions of patients who realize that all-powerful wizards are a fiction and that only the free market can actually deliver on promises.