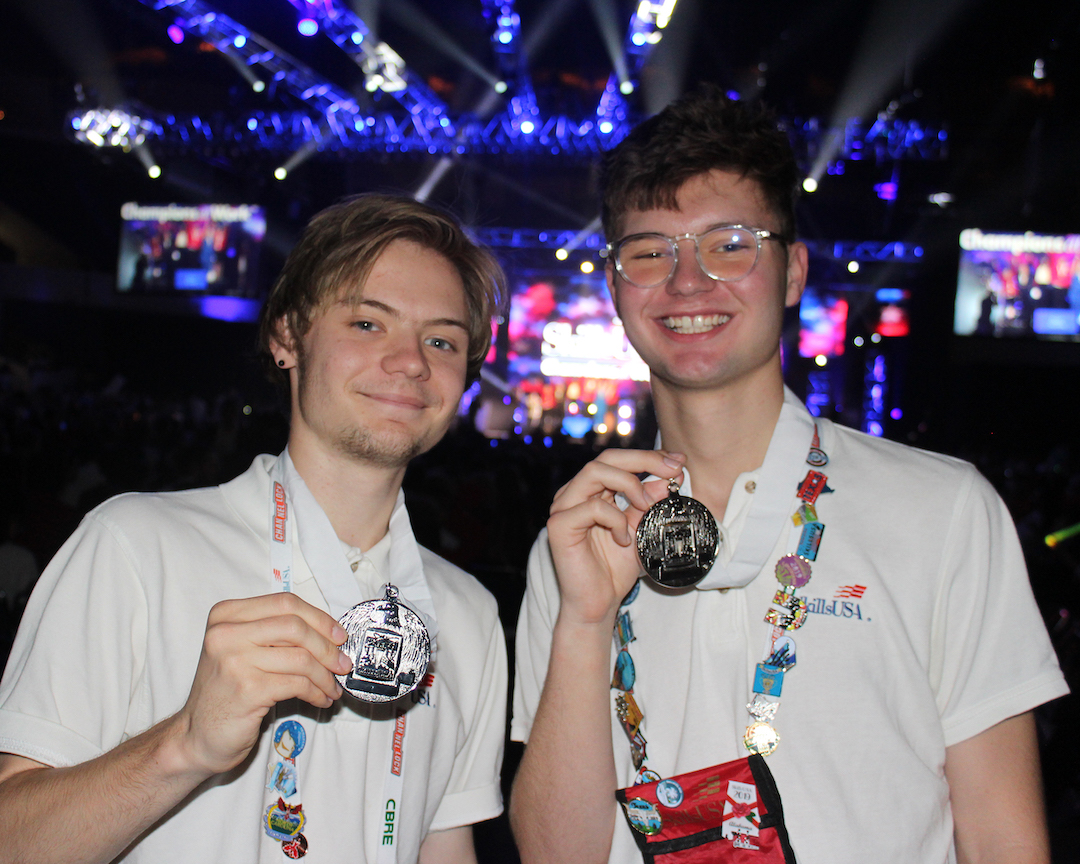 Winning silver were Jacob and Joshua Hoffpauir of Lewes, Sussex Tech media broadcasting students competing in audio-radio production, and Joseph Wilder of Seaford, a Tech digital publishing and design student competing in advertising design. All three are recent graduates of the school.

This marks the seventh year in a row that Sussex Tech media broadcasting students have finished third place or better in national SkillsUSA events. 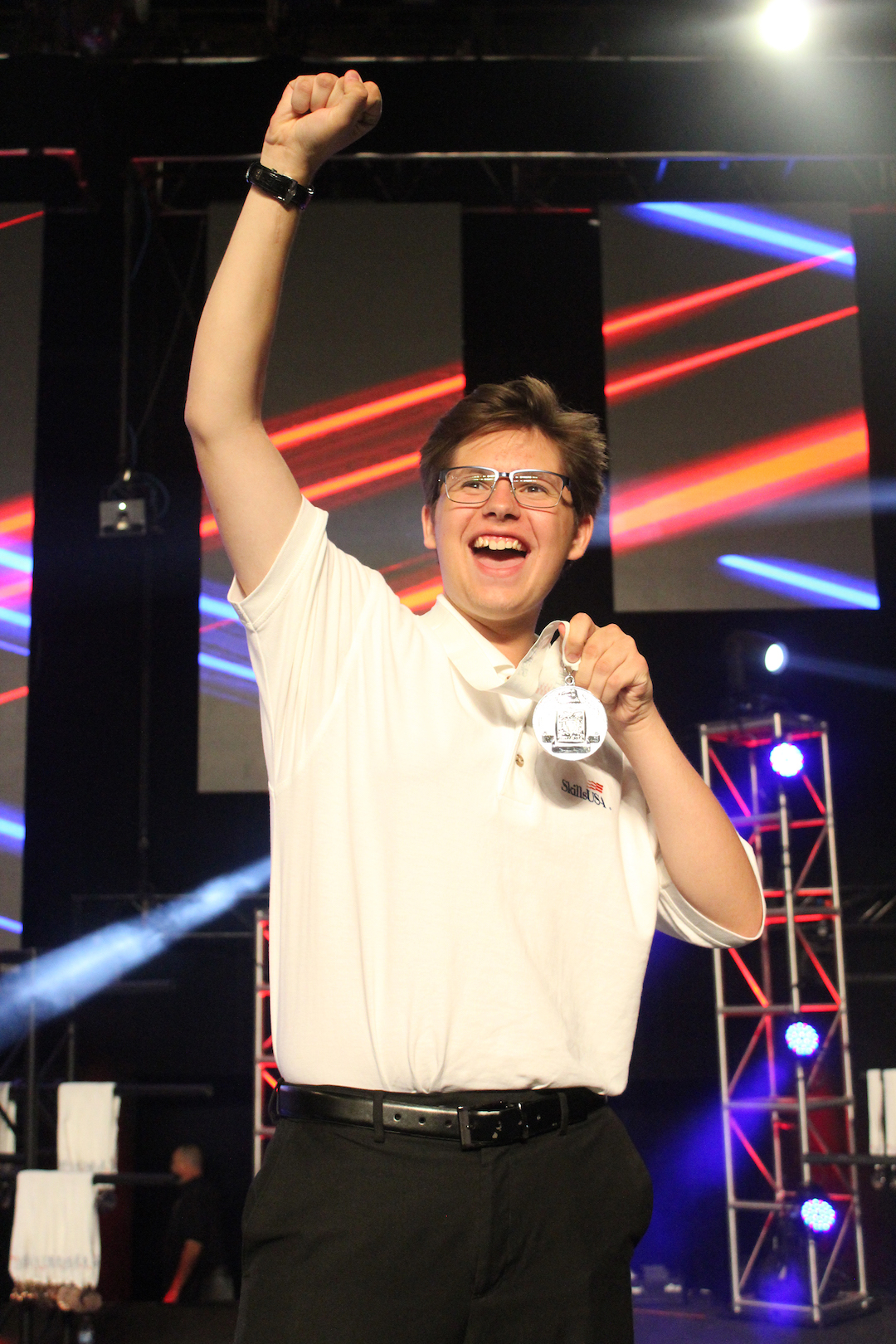 Sussex Tech sent a team of 13 students to the national competition of SkillsUSA, a career-technical student organization that prepares students for careers in a variety of trade, technical and skilled occupations.

Also representing Sussex Tech and competing at the national level were these current students and recent graduates from the Class of 2019: