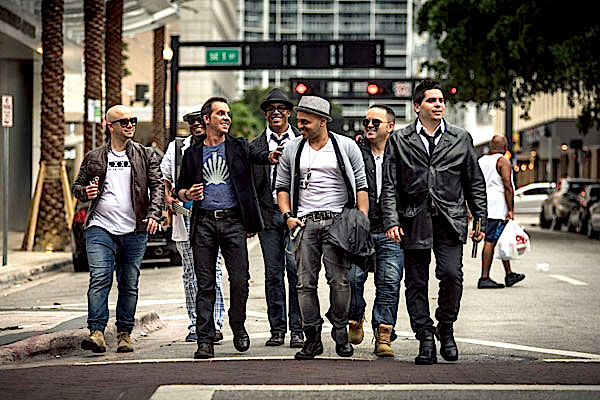 The three-time Grammy-nominated Afro-Caribbean music group Tiempo Libre is one of the hottest Latin bands today.

Throughout the past 14 years, the band has appeared around the globe and has been featured on TV shows including “The Tonight Show,” “Live from Lincoln Center,” and “Dancing with the Stars” as well as many entertainment programs on Univision and Telemundo. Since the group’s formation in Miami 2001, its members have been on a mission to share their Afro-Caribbean heritage with as wide an audience as possible, reinterpreting and reinvigorating music born from the meeting of their musical origins with their new American experience.

Driven by extraordinary dancing and exhilarating music, Cuba Libre is a contemporary musical based on the collective histories of the members of Tiempo Libre, featuring a book by playwright Carlos Lacámara, the band’s own music, as well as a company of 21 actors, dancers and musicians.

For more information: The Freeman Stage

More about the group: Tiempo Libre 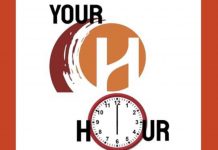 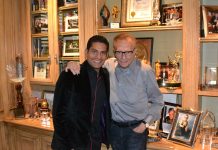