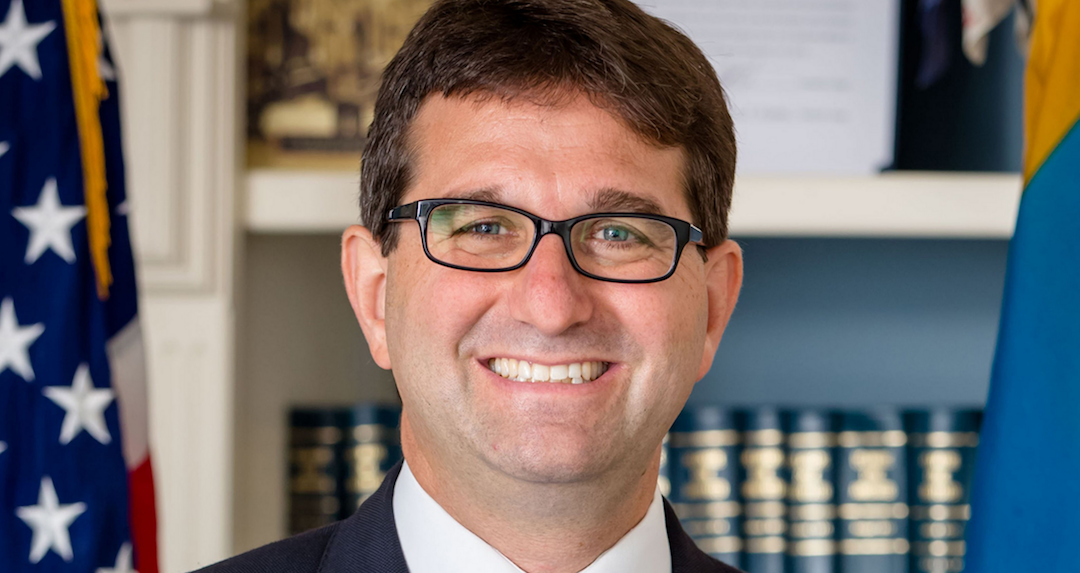 (Dr. Stapleford is a former Director of the Bureau of Economic Research (where the State
of Delaware gets a lot ofits data) and is recognized as a financial expert in the Delaware Courts).

Dr. Stapleford gets it. New Castle County Government has seen two bruising budget years in a
row that I’ve experienced –with more spending than revenue coming in–and there was no easy
fix.

It’s time for New Castle County to develop a Strategic and Long-Term Financial Plan as a
critical piece of sound fiscal management looking five to ten years into the future. We need a roadmap for our County that connects the short-term financial details with a long-term plan,
within a comprehensive strategic plan.

More over, a forward -thinking living document accessing the financial implications of current
and proposed policies, programs and assumptions, while looking at–known risks and resources,
and strategic goals and objectives. The time to influence our future rather than simply preparing or adapting –is now.

Therefore, I invite County Executive Meyer to work together to create an independent Special
Committee –based upon a mutually agreed pathway–focused on developing a Strategic and Long-Term Financial Plan for New Castle County.

Overall, a transparent plan designed to serve as the foundation for future strategies, work, and priorities.

Thoughtful and comprehensive, and revisited as necessary –to ensure New Castle County Government is financially sound, innovative, efficient, and competitive –thriving far
into our future”.

“Over the past 20 years population in New Castle County (NCC) has risen 14% and inflation
has been 43%. So, it would be reasonable to expect NCC government spending to have increased by 57%.

With this track record, it is not surprising that earlier this year, County Executive Meyer announced the County could deplete the Tax Stabilization Reserves by the end of FY 2019,
and could be facing a potential General Fund budget short fall, exceeding $50 millionthrough
FY 2021.

In addition, it appears from the County Sewer Fund Financial Projections (April 2018) that
a similar shortfall will drain the Sewer Rate Stabilization Reserve account. This shortfall (excess spending over revenues) for the Sewer Fund is projected to exceed
$40 million through FY 2021, bringing the total revenue shortfall for both funds to
$90 million.

So, to continue to do business ‘as usual’, County leadership decided taxpayers are to pay for
the bulk of the County’s $90 million projected budgetary short falls through FY 2021!
Accordingly, County government, in June, increased homeowners’ Property Tax rate by
15% and increased homeowners’ Sewer Rate by 12%. Additionally, a new Hotel tax and a
new Real Estate Transfer Tax (RTT) on First Time home buyers were adopted to supplement
funding of the projected General Fund budgetary shortfall through FY 2021.

The proposed changes all fall on the revenue side of the County’s budget. No action is taken
on the 386% increase in retire health care costs over the past decade, not the 400% jump in
sewer bonded debt. The combined OPEB, pension and long-term debt for NCC government
now equals $1,609 per resident.

It is unlikely that County government can “grow” its way to solvency. Over the past 10 years
total wage and salary employment in NCC has increased by less than 1% and population by
a mere 6%. Between 2010 -17 there was net migration of 6,152 into NCC, consisting of a net
increase of 13,766 “internationals” and a net drop of 7,114 “domestics.”