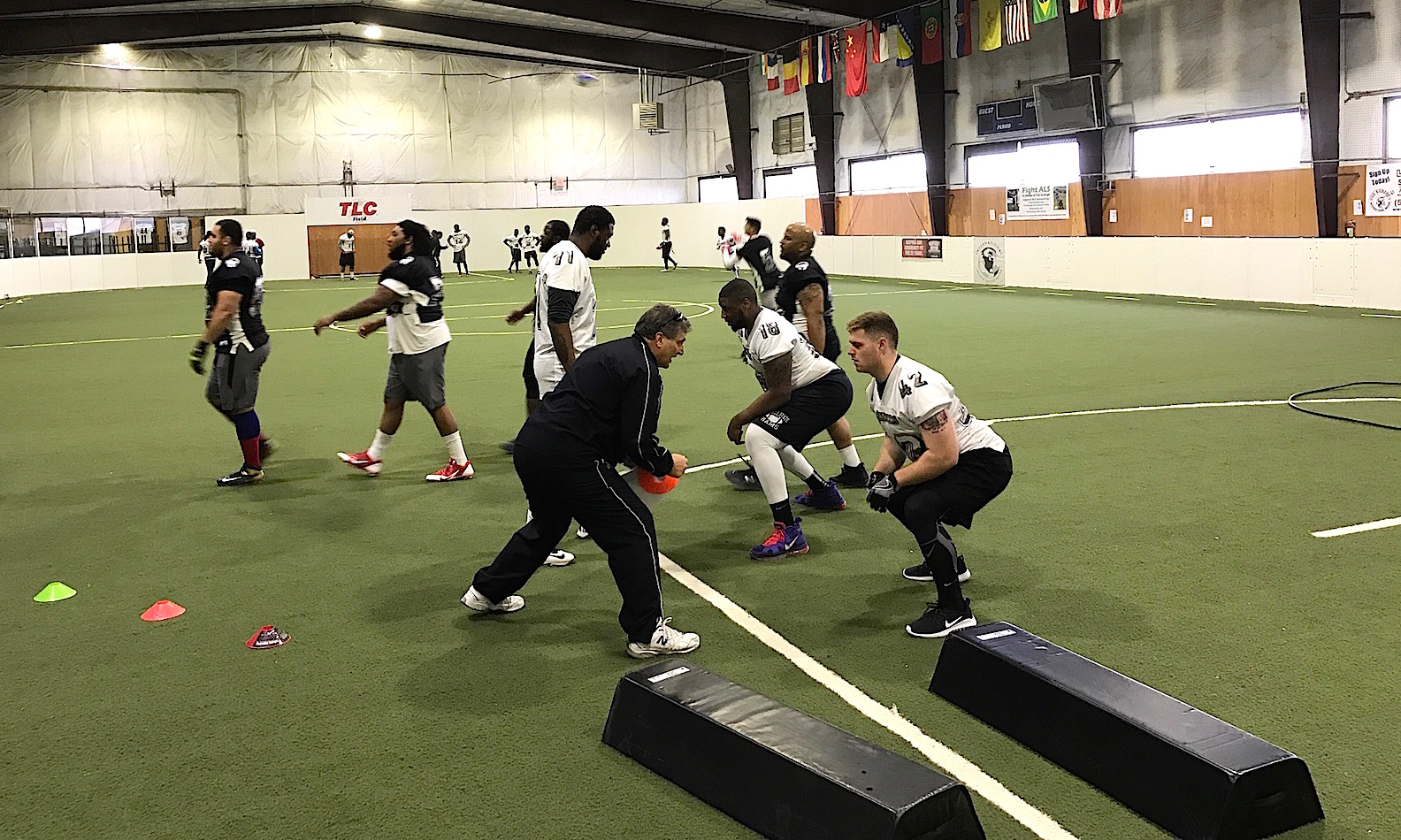 Albuquerque, N.M. – The 2017 football season is officially underway for the Duke City Gladiators as players have reported and are in the midst of training camp. With the Gladiators training hard, one goal is in mind and that’s to bring home a championship for the community of Albuquerque. The team is currently training with an exclusive partnership at the International Indoor Soccer Arena near Paseo Del Norte and Jefferson. Facility owner Gabe Nosseir says, “We’ve never had any partnership like this in our facility before and we are ecstatic the Gladiators are calling our place home for camp.”

Players from all over the country are making Albuquerque home as they get acclimated to the altitude. Defensive Lineman Eric Banford talks about his adjustment and says, “The altitude here is killer… It’s taken some time to get used to, but it’ll only make us better.” Banford is from California and played for rival Dodge City last season.

The goals are straight forward when Head Coach Dominic Bramante was asked where the focus is at. Bramante stated, “We are working hard and making sure that we are ready. We have a team of talented athletes that Albuquerque has never seen before.”

There are a few returning star athletes from last year’s squad and Defensive Back Jayson Serda is one of them. Serda was asked about what the goals are this year for him and the team and he said, “To be successful we must come together as a team. With a great blend of rookies and veterans, we will compete and beat the man across the line.”

Duke City takes the field for their pre-season matchup on Saturday February 25th with a 6:00 PM start against a team comprised of police and firefighters called the Metro Stars.

The Gladiators are in training camp and practicing at the International Indoor Soccer Arena Monday through Thursday at 8:00 AM. (1311 Cuesta Arriba Ct. NE, Albuquerque, NM 87113 – in just off Paseo Del Norte & Jefferson). Fans are more than welcome to come and watch the morning practices.

The Duke City Gladiators are a professional indoor football team based in Albuquerque, NM and current members of Champions Indoor Football (CIF). The Gladiators play their home games at Tingley Coliseum. 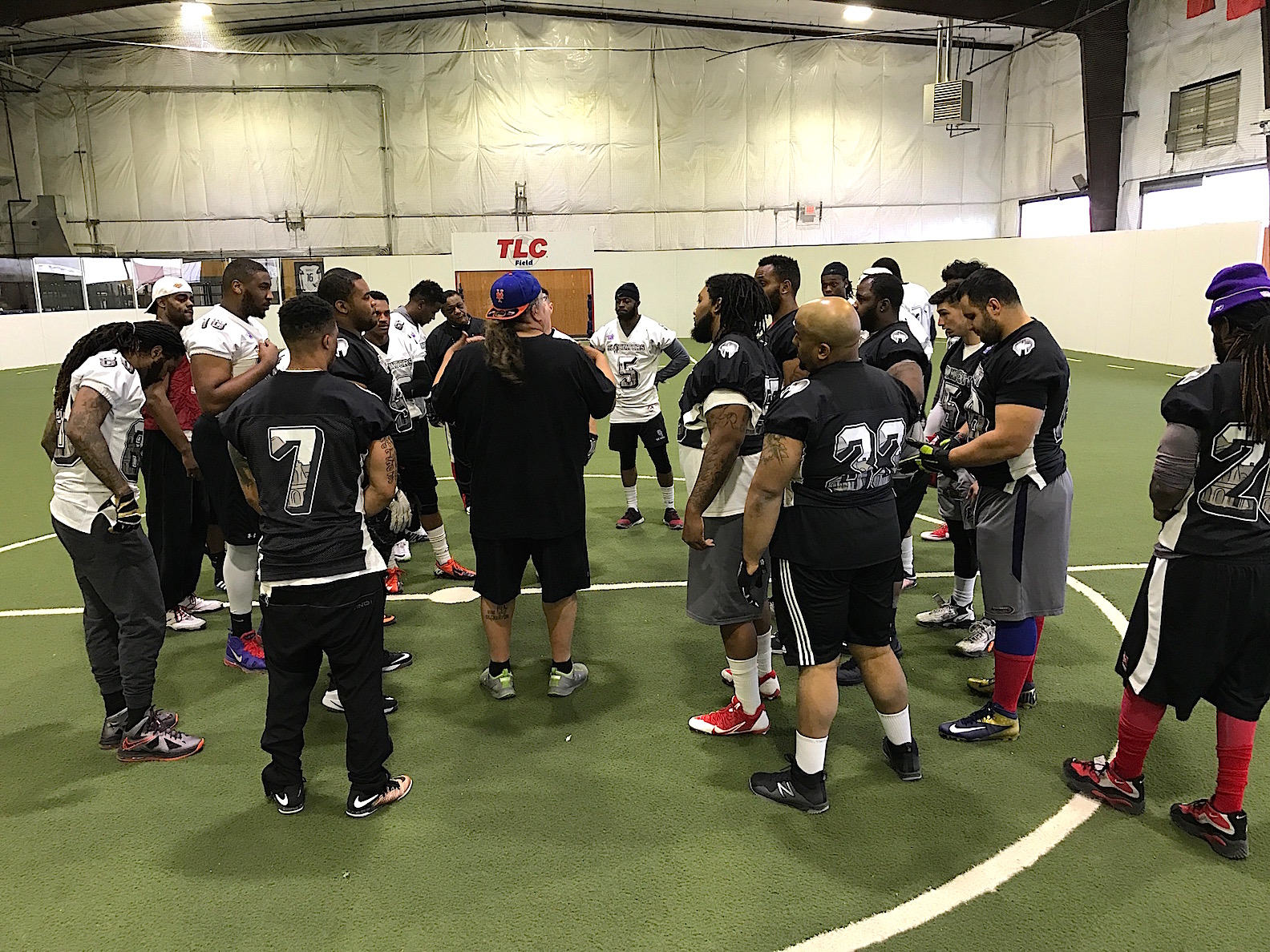 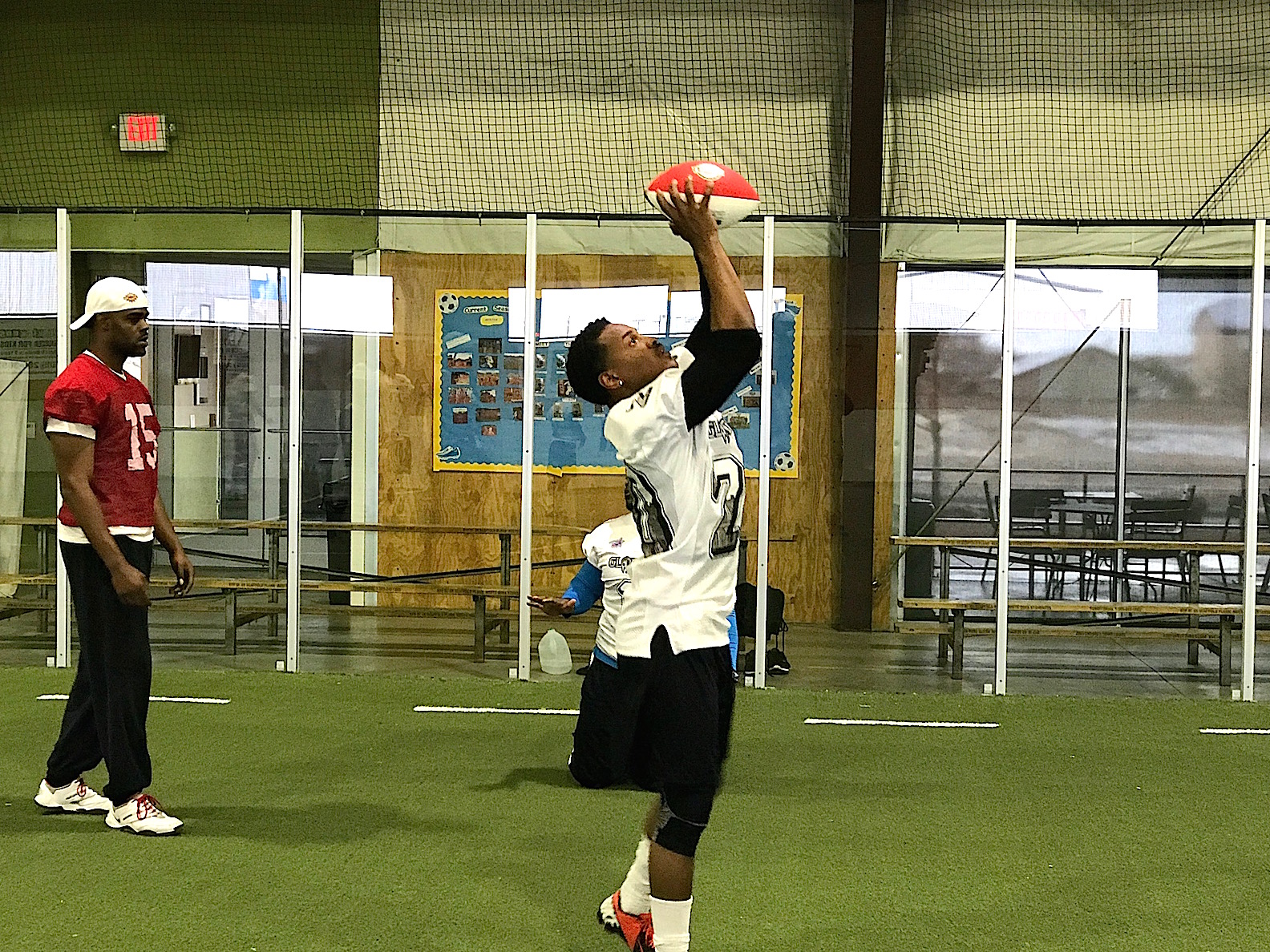 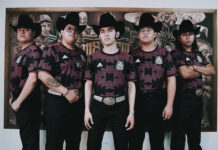 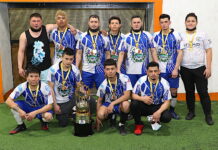 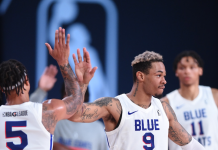