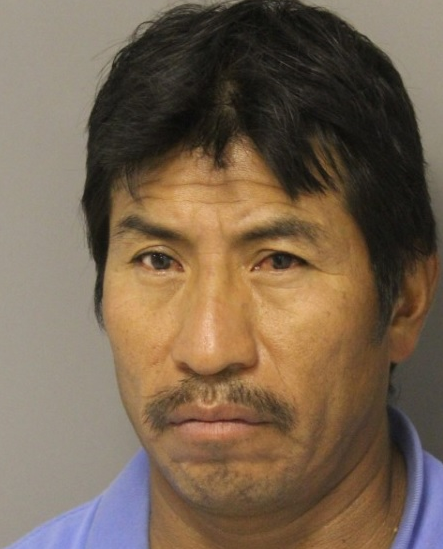 Bridgeville – Delaware State Police have arrested Salomon V. Morales, 51, of Georgetown, after he was found to be driving under the influence of alcohol for the 6th time.

The incident occurred at approximately 10:50 p.m., Friday, August 10, 2018 when a Trooper stopped a black Volkswagen Jetta for a traffic violation, on Coverdale Rd. in the area of Millpark Dr., in Bridgeville. Upon making contact with Morales, who was the operator and sole occupant of the vehicle, the Trooper detected a strong odor of alcohol, which initiated a DUI investigation. Further investigation was able to determine that Morales had 5 prior DUI convictions.

Morales was transported to Troop 5 where he was charged with 6th Offense DUI, Driving Suspended, No Proof of Insurance and Improper Taillights. He was then arraigned in Justice of the Peace Court #3 before being committed to the Sussex Correctional Institution on $7101.00 cash bail.