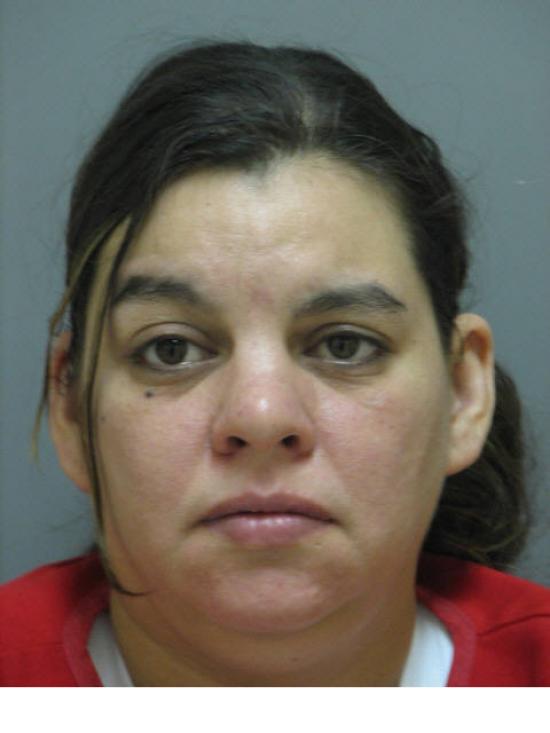 Georgetown, DE- The Delaware State Police have arrested a Georgetown woman after she was found to be operating a motor vehicle under the influence of alcohol for the 6th time.

The incident occurred at approximately 9:30 p.m. Thursday January 8, 2015 as a trooper parked stationary in the parking lot of the Delaware State Police Federal Credit Union observed a red Chevrolet Trailblazer completely stopped facing northbound on Donovans Road north of North Bedford Street. The trooper observed the vehicle accelerate rapidly causing the tires to spin before a traffic stop was initiated on the SUV in a private driveway a short distance away. Contact was then made with the operator, Ginger L. Velasquez, 34 of Georgetown, and an odor of alcohol was detected. A DUI investigation ensued and Velasquez was taken into custody and transported back to Troop 4. A computer check revealed she had five previous DUI convictions (01/18/02, 07/18/05, two convictions on 09/20/11, and 02/01/12); this arrest would make #6.

Ginger Velasquez was charged with 6th Offense Driving Under the Influence of Alcohol, Driving While Suspended or Revoked, and Spinning Tires. She was arraigned at JP3 and committed to Delores J. Baylor Women’s Correctional Institution on $5,600.00 cash bond.