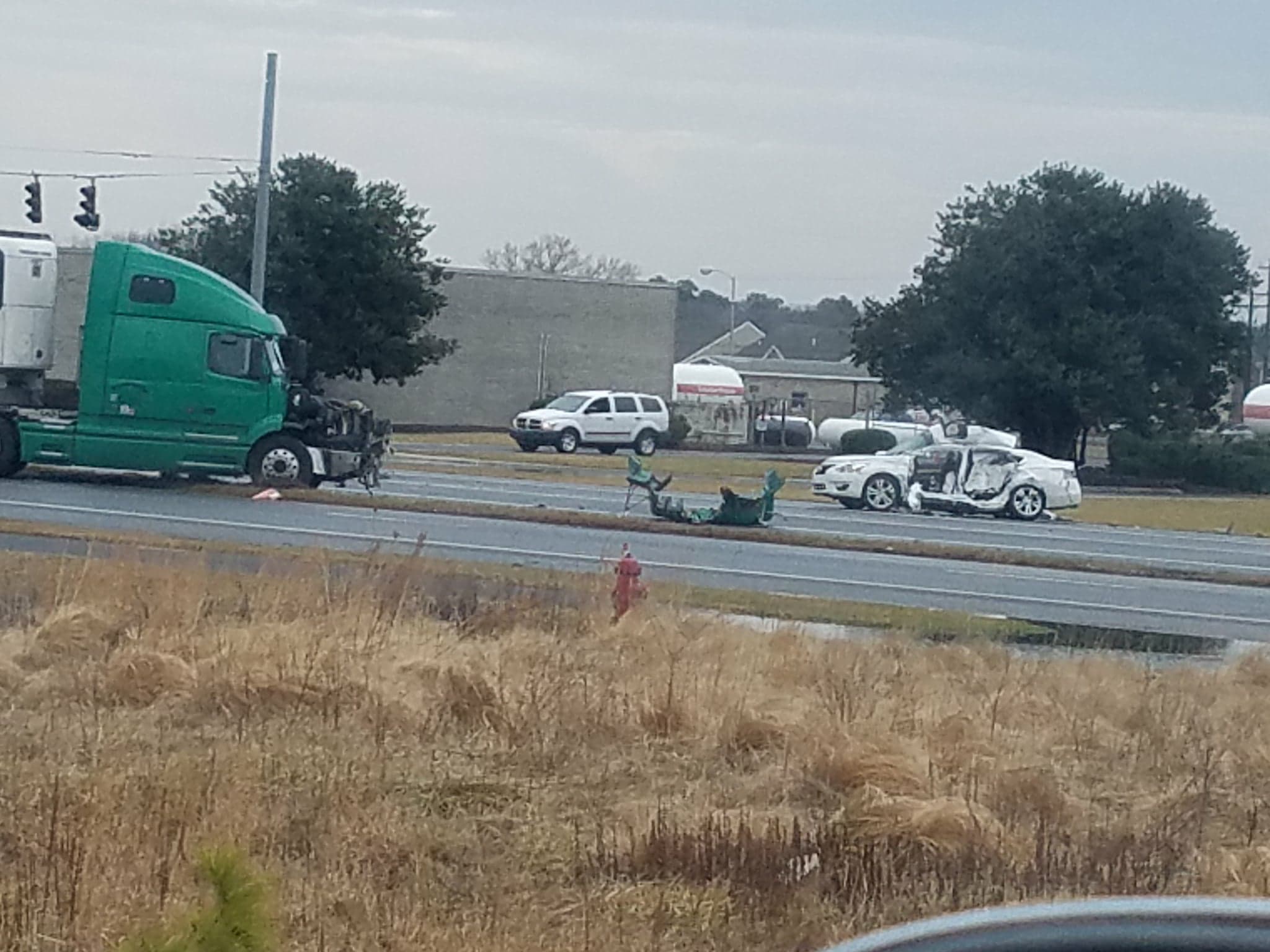 Millsboro – The Delaware State Police are investigating a serious crash that occurred at the intersection of Dupont Boulevard (US 113) at Town Center Boulevard, the entrance/ exit to the Peninsula Crossing Shopping Center.

The incident occurred at approximately 12:06 p.m. on Monday, February 12, 2018 as a Volvo tractor pulling an empty enclosed box trailer, operated by a 63-year-old man from Birdsnest, VA was traveling south bound on US 113 in the right lane just north of the entrance/exit to Peninsula Crossing with a green light displayed. A 2013 Nissan Altima, operated by a 26-year-old female from Dagsboro was in the east bound left turn lane exiting the shopping center with a red light displayed. The operator of the Nissan was believed to be turning onto north bound US 113. For unknown reasons the operator of the Nissan failed to stop for the red light and entered the south bound lanes in front of the Volvo. As a result, the front of the Volvo struck the left side front door of the Nissan. After impact, the Volvo continued south and came to rest across the grass median. The Nissan was forced in a south, easterly direction as it rotated counter clockwise across the median and coming to a rest in the north bound right lane of US 113. 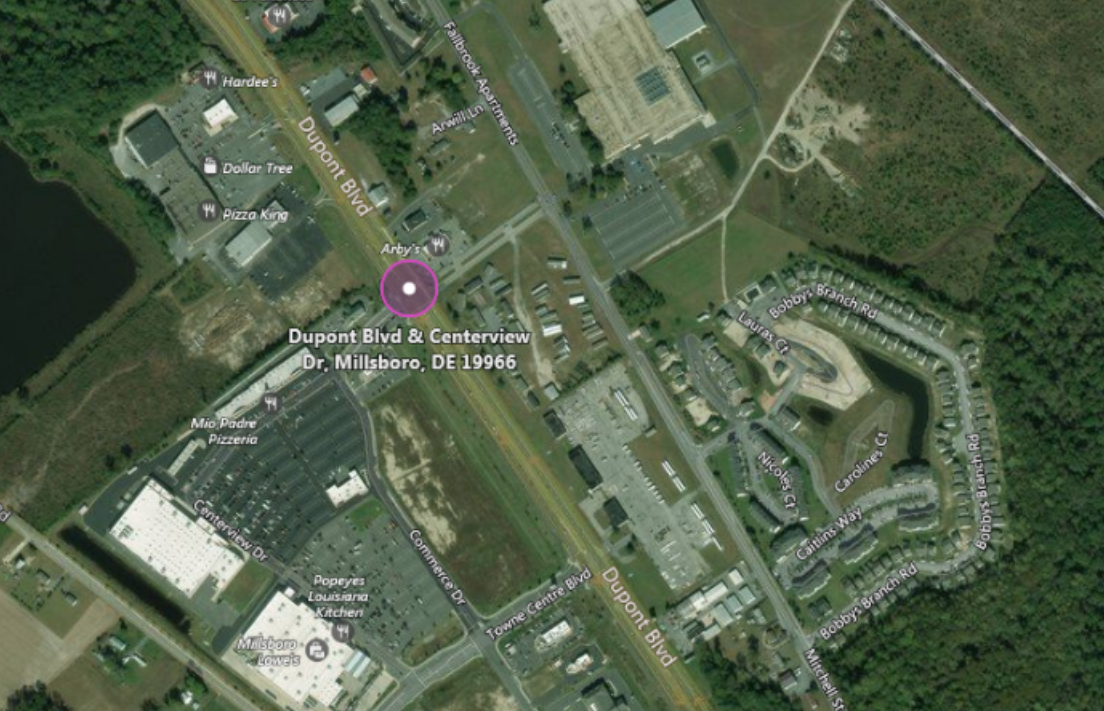 The 63-year-old operator of the Volvo was properly restrained and not injured as a result of this crash.

The 26-year-old operator of the Nissan was removed from the scene by Emergency Medical Services and transported to the Beebe Medical Center prior to being transferred to the Christiana Hospital in serious condition.

Impairment does not appear to be a factor on behalf of either operator.  The roadway was closed for approximately 2 ½ hours while the investigation was conducted and the roadway was cleared. 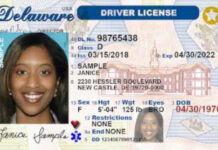