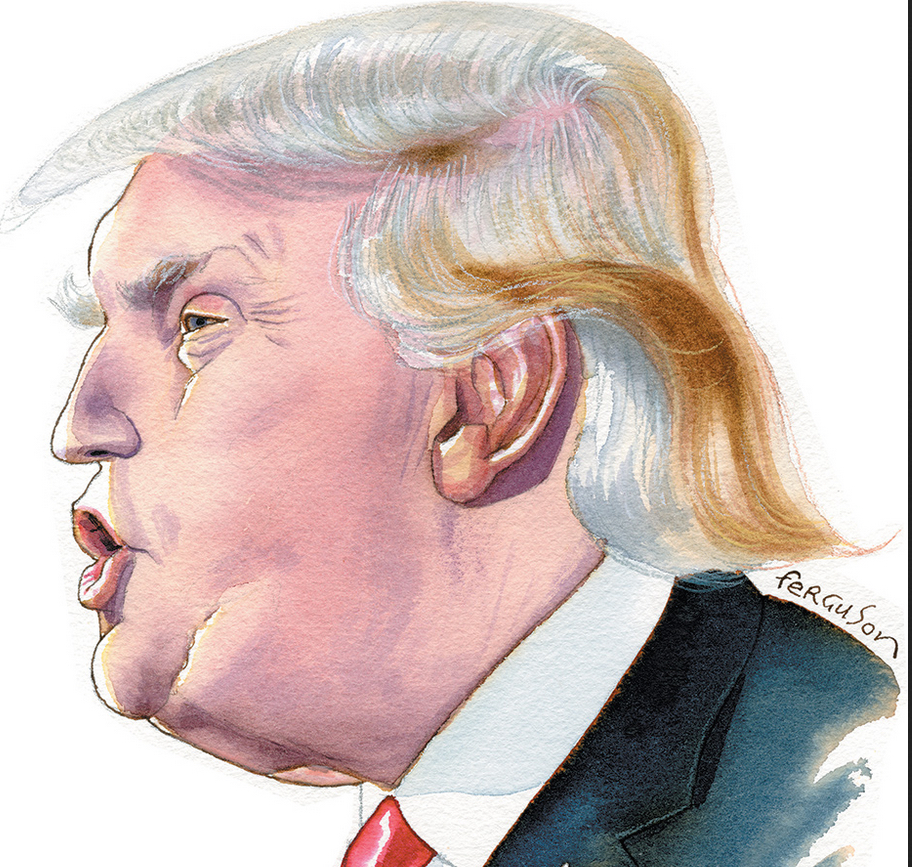 Presidential candidate Donald trump won the New Hampshire Republican primary, but with 65 percent of the vote against him. (Thirty-five percent voted for him.) Next in the news is the abject failure of New Jersey Gov. Chris Christie; ditto Carly Fiorina and Dr. Ben Carson. They must leave the race immediately. Christie appears to be the first to go; he is returning to New Jersey, where he will presumably suspend his campaign.

On to South Carolina.

Kasich would make an excellent president and has always been my long shot. He put it all on the roulette wheel’s double-zero, looking for the 35-to-one pot of electoral gold. He did well, but does not have significant resources to fight on; he has little if any political infrastructure in South Carolina. He has no major endorsements. The only possible ally in South Carolina would have been Sen. Lindsey Graham (R), with whom Kasich served in the House of Representatives. But Graham has endorsed Bush. The only big-name Republican left who hasn’t endorsed is Gov. Nikki Haley. My view is that she won’t endorse anyone; that will allow her to be in the thick of the vice-presidential selection soup.

ADVERTISEMENT
Cruz has been working hard in South Carolina, with staunch conservatives making phone calls, ringing doorbells, collaring people and preaching the Cruz mantra of trying to look different than Trump. Cruz claims to be a real conservative while claiming Trump is not. Trump will have his large rallies like he did in Iowa and it remains to be seen if that will work in South Carolina. His highest ranking endorsement from South Carolina is from the state’s little-known lieutenant governor.

But two well-known South Carolina Republicans, Rep. Trey Gowdy and Sen. Tim Scott, are all in for Rubio.

Rubio was seriously hobbled by last Saturday’s debate in New Hampshire; Christie did the damage. Christie’s reward? He is now gone. Rubio lost the last-minute deciders, the very group that broke for him in Iowa. He gave Trump the scare of his life there; a handful more of late-deciders and Trump would have been third in Iowa instead of second behind winner Cruz.

For Rubio, the bleeding of support started with the debate and ended when the votes were counted. Saturday’s debate in South Carolina will be a new show, most likely without Christie, Fiorina or Carson. Bush, Cruz and Rubio will hit Trump with everything they have. Can Trump withstand a frontal onslaught and attacks on his flanks, too? Despite his first-place showing in New Hampshire, 65 percent of Republicans and independents voted against him.

Can Kasich do any harm to Trump in the debate? Probably not. It’s not in his character to slash and burn, nor is it in him to be smooth and use verbal stilettos. Cruz can cut Trump off at the knees if he wants to dissect Trump’s simplistic rhetoric.

Rubio can go farther. He promised the people in New Hampshire that he would never screw up again. To live up to his promise, he must draw and quarter Trump on Saturday. Rubio has no choice; he must undo Donald J. Trump to have any chance at going into the Cleveland GOP convention with enough delegates to allow the Republican delegates to manifest party power by denying the presidential nomination to 35 percent of the party.