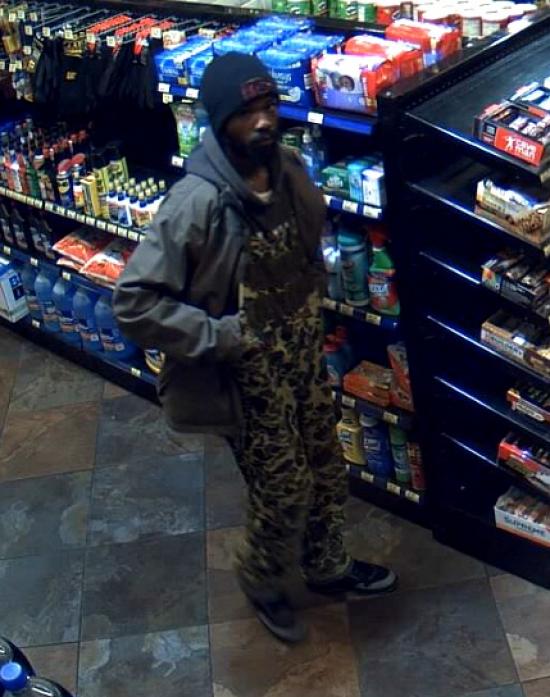 Camden, DE – Detectives assigned to Troop 4 and Troop 3 have concluded a lengthy investigation into the theft of appliances from newly constructed or renovated homes.

The investigation was initiated on December 5, 2014 around 3:00 a.m. when a trooper on patrol in the area of Willow Grove Road (SR10) and Chanticleer Circle observed a white van slowly driving around the development of the Ponds of Willow Grove where new homes were under construction. The trooper was aware of some recent thefts from newly constructed or renovated homes and continued to observe the van slowly drive out of the development and come to a stop on SR10 just east of the entrance where it sat for several minutes. The trooper then initiated a traffic stop at which time the two occupants fled from the vehicle on foot toward a wooded area and retention pond. The suspects, who were later identified as Kevin L. Trotter, 27 of Dover (Photo attached), and Nathaniel A. Gibbs, 48 of Lincoln (Photo attached – bald with beard), were apprehended a short time later with the assistance of a state police K9 and transported back to Troop 3 near Camden.

As detectives from Troop 3 Criminal Investigations Unit were conducting interviews with the suspect about their suspicious activity, a burglary complaint was called into the Kent County Emergency Operations Center (9-1-1) around 8:30 a.m. that morning giving a location in the 900 block of Chanticleer Circle in the Ponds of Willow Grove. A construction company in the process of building the home was calling to report someone had broken into the house through the night and moved appliances from the kitchen into the garage in an attempt to steal the items. It was determined through the interviews with the suspects that they had conspired with each other to steal the appliances from the house.

Detectives from Troop 4 and Troop 3 Criminal Investigations Units continued to compile information on 52 other incidents surrounding the theft of appliances from houses under construction or renovation that occurred around southern and central Kent County as well as various areas throughout Sussex County and additionally charged the two with 161 charges including Burglary, Theft, and Criminal Mischief. Kevin Trotter and Nathaniel Gibbs continue to be held at SCI on $181,500.00 secured and $321,200.00 secured respectively on the additional charges.