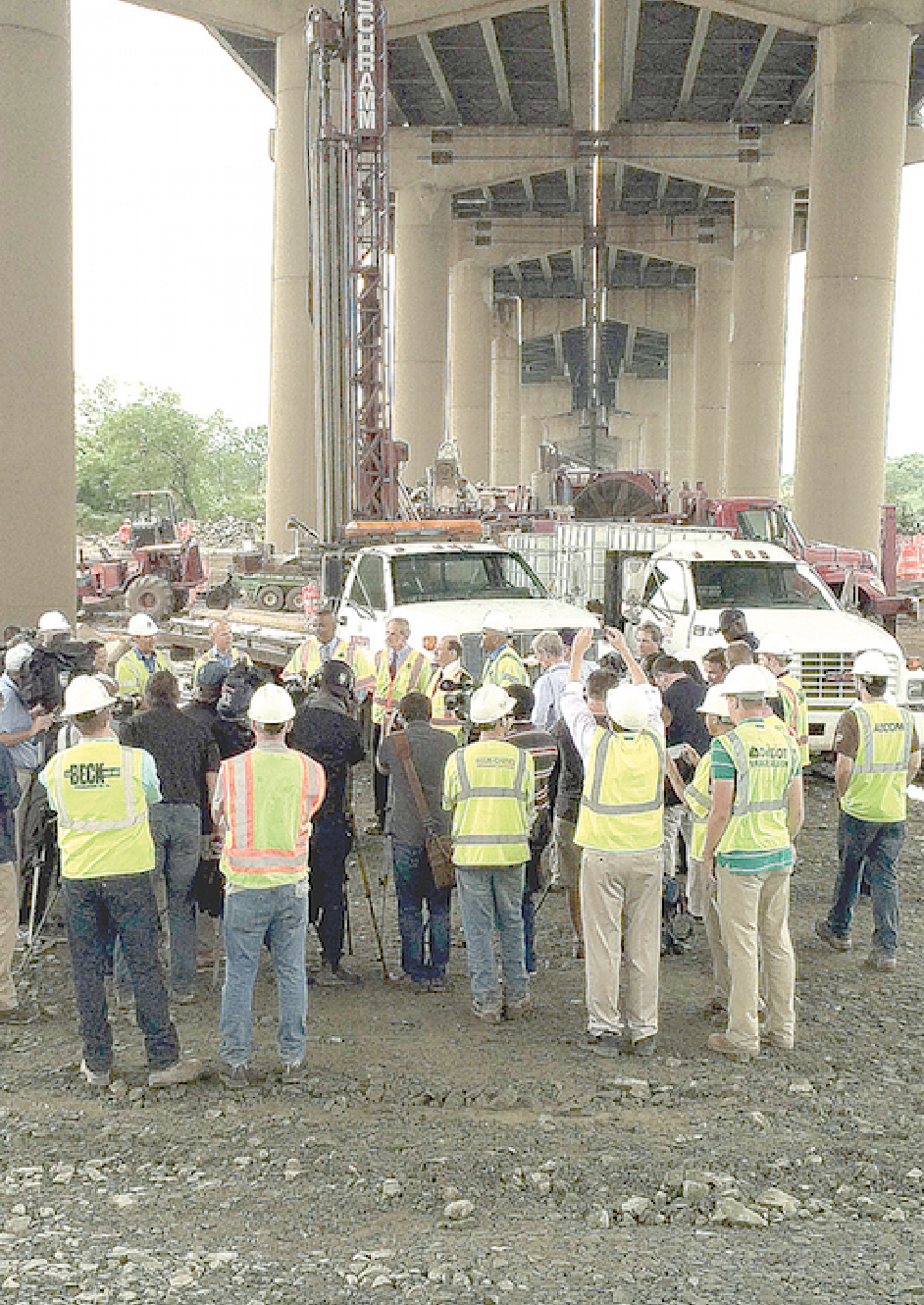 “The I-495 bridge is vital to thousands of local residents and to millions more throughout the East Coast,” said Secretary Foxx. “The bridge’s closure is a reminder of both the impact that transportation has on our day-to-day lives and the need for long-term transportation funding, which we hope to address through our GROW AMERICA Act. In the meantime, the $2 million in emergency relief funds that DOT has provided Delaware will help ensure the state can get this bridge back up and running as soon as possible.”

“I am proud of the swift action taken by the team at DelDOT, and I thank Secretary Foxx for recognizing the importance this project has on travel on the East Coast,” said Sen. Carper, chair of the Senate Subcommittee on Transportation. “This closure is an important reminder of the critical impact a high quality transportation infrastructure has on both people’s lives and their livelihoods. While this bridge closure does not appear to be due to a lack of funding, we know that one in nine bridges around the country is classified as structurally deficient. Congress and the administration have an important responsibility to help support our transportation system. If we don’t act soon to shore up the Highway Trust Fund and provide cities and states the funding certainty they need to complete regular maintenance and repairs, other bridges and highways around the country could also face unexpected closures.”

“It was a pleasure welcoming Sec. Foxx to Delaware today. Partnership between the state and federal Departments of Transportation will be critical over the next several weeks to quickly and safely fix I-495,” said Congressman Carney. “I’m glad that the Secretary was able to see the scope of the repairs firsthand. This experience is a clear reminder of how important infrastructure is to the economy and people’s everyday lives. While the issues with I-495 were created by unique circumstances, there are many other roads and bridges throughout the state and nation that have fallen into disrepair due to age and a lack of investment. I will continue to push in Congress for a long-term infrastructure plan that will create jobs and help strengthen the economy well into the future.”