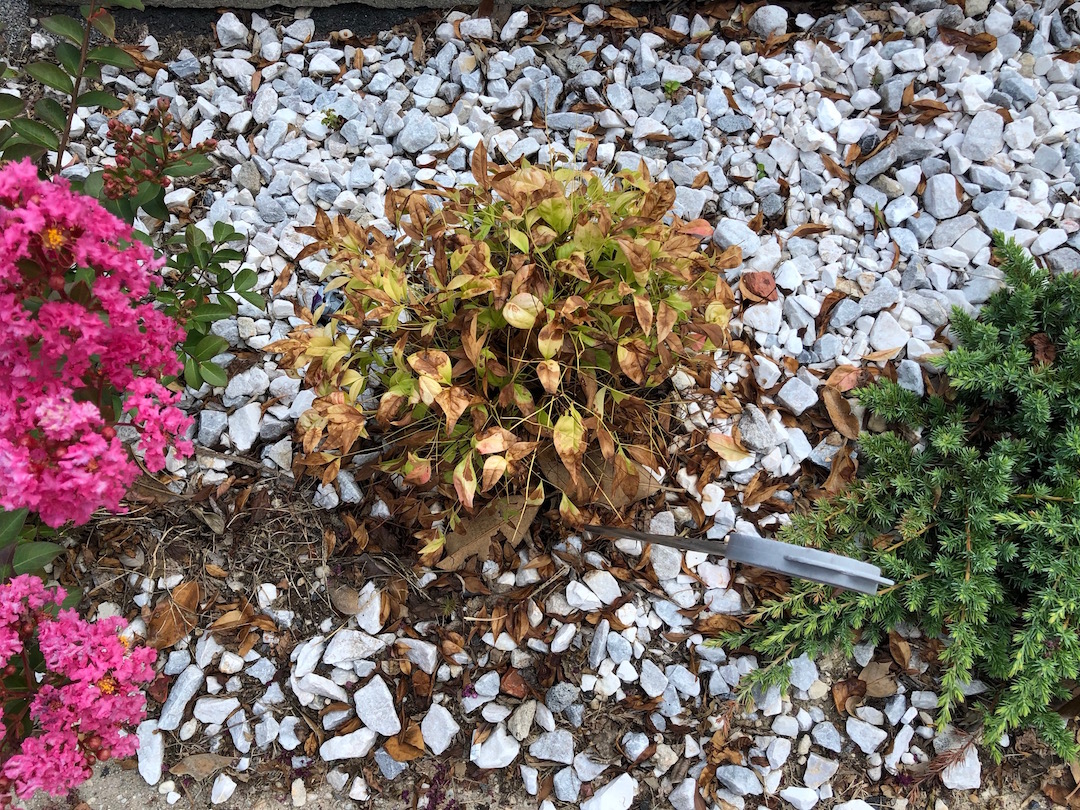 The Episcopal Church of St. John the Baptist notified the Milton Police on Aug. 5 that, for the second time in two months, shrubbery on church grounds has been stolen. Also numerous shrubs around the church parking lot apparently have been sprayed with poison to the point they are dead or dying. 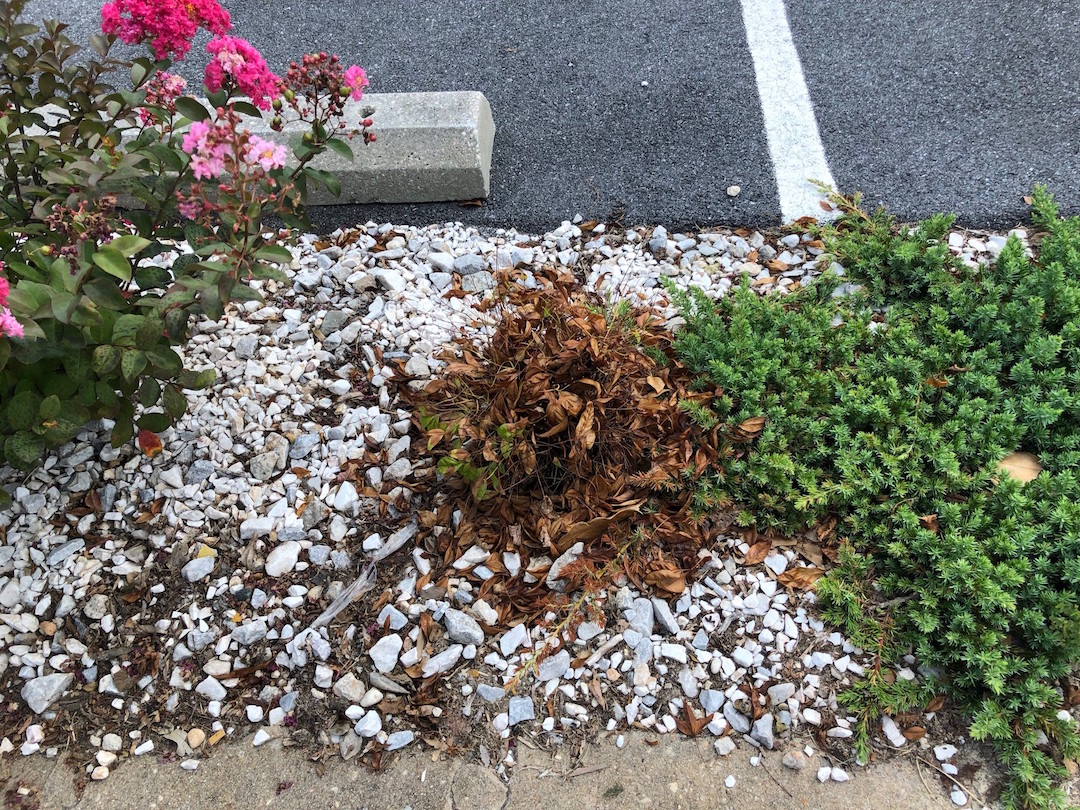 The vandalism and theft may have occurred over the previous week. The apparently poisoned shrubs may suggest a vindictive motive against the church. 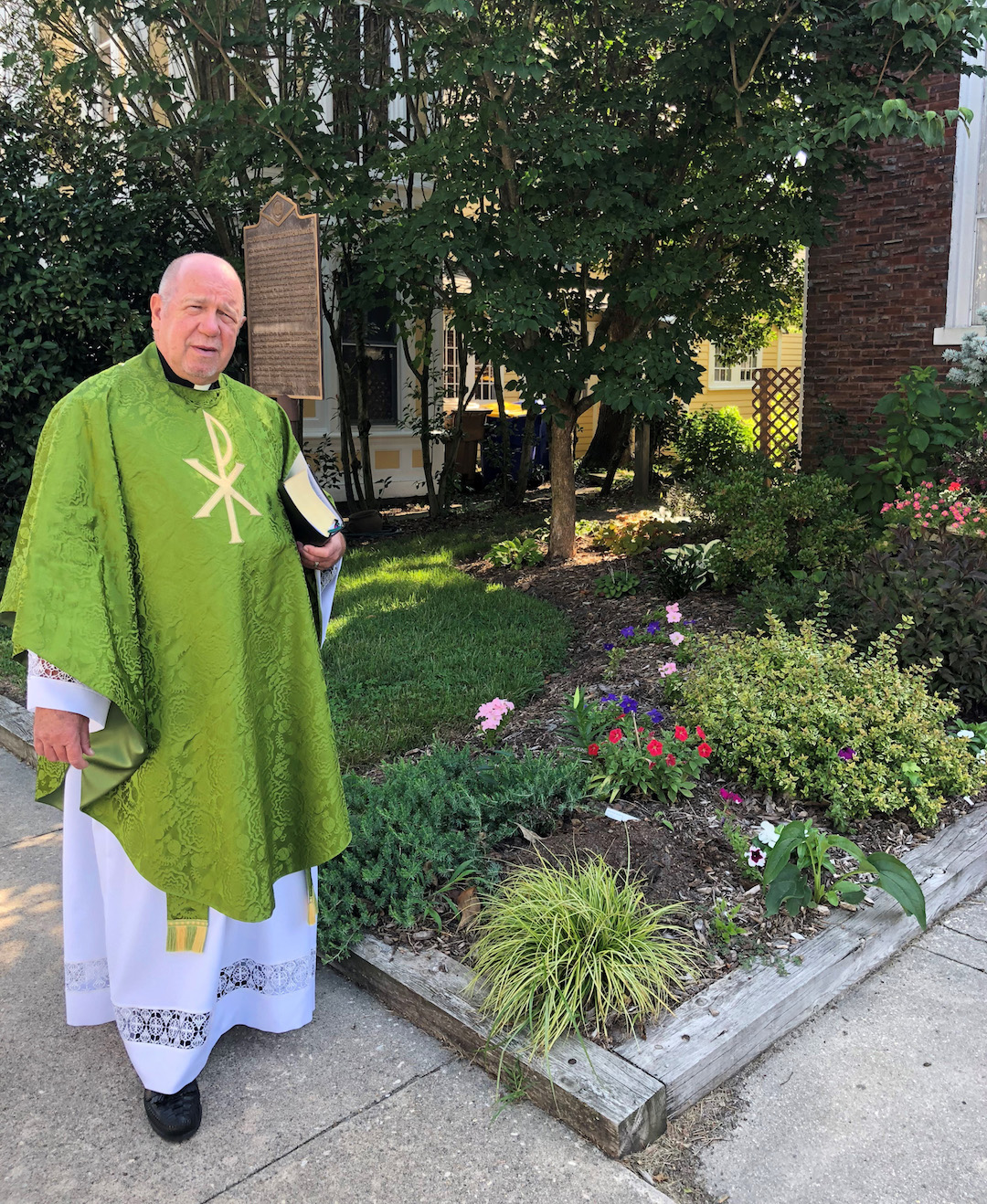 In July seven shrubs were stolen from around the church parking lot.

Cover and picture #2:  “The apparently poisoned shrubs around the church parking lot may suggest a vindictive motive.”

Picture #3: “Fr. Tom White, rector, stands near the front door of the church where a shrub was stolen.” 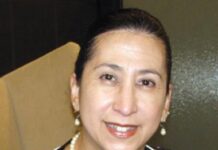