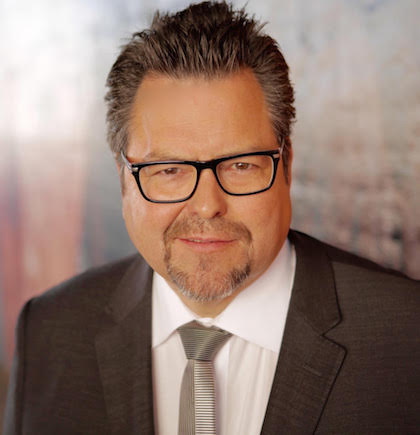 Years ago I was accepted to University of Southern California. None of my family had ever graduated from college. My dad was a sheet metal worker and my mom was a waitress. We looked and looked for financial aide but none came.

One night, I saw my father, a proud man and war veteran, do something I had never seen him do. He begged. He begged for financial aide for me. He wrote a letter detailing our poverty with tax returns to prove it. He had served this country in World War II and later in Vietnam. We simply could not afford college. I never did go to U.S.C.

That’s not to say I have not done well in my career. I have spoken at Harvard and Stanford and many other colleges and universities. But I remember thinking back then that education was only for the rich.

Luckily, Bernie Sanders does not. Imagine if everyone had a chance for a degree in higher education. It would not be a financial burden for this country and taxpayers, it would be a huge financial gain.

That’s what Senator Sanders believes. A person with a college degree earns more money over their lifetime than a person without one. That person will earn more taxable income in the long run. In fact, free college education would be creating more wealth and opportunity, especially for Latinos. The highest group in community college, more than 46 percent, are Latinos.

Also of the 55 million Latinos in America, one third is under 18 years of age. How well Latinos are educated versus incarcerated will decide our future. Bernie Sanders is asking for free higher education and for some people, this may seem like “pie in the sky.” Some may ask where we would get these funds for free colleges. Bernie’s  plan is simple.

We would earn it from taxing Wall Street’s speculative transactions. Imagine taxing Wall Street instead of bailing it out. Free college education? Bernie Sanders, some might argue, is not being practical. He’s not following the norm. But no new idea is ever seen as practical at first. But every great leader asks us to dream big from Martin Luther King, Jr. to John F. Kennedy to Cesar Chavez. Sure, it’s a dream now but it’s only a dream till we achieve it. Then it’s a reality.

Maybe some of our priorities might have to change. Maybe as a nation we might have to go to a few less wars, build a few less prisons and try building a few more colleges. But that dream of free education is worth fighting for. Keep dreaming big, Bernie. Keep fighting for me and millions of young Latinos who are standing beside you. Together our dreams can become a reality.