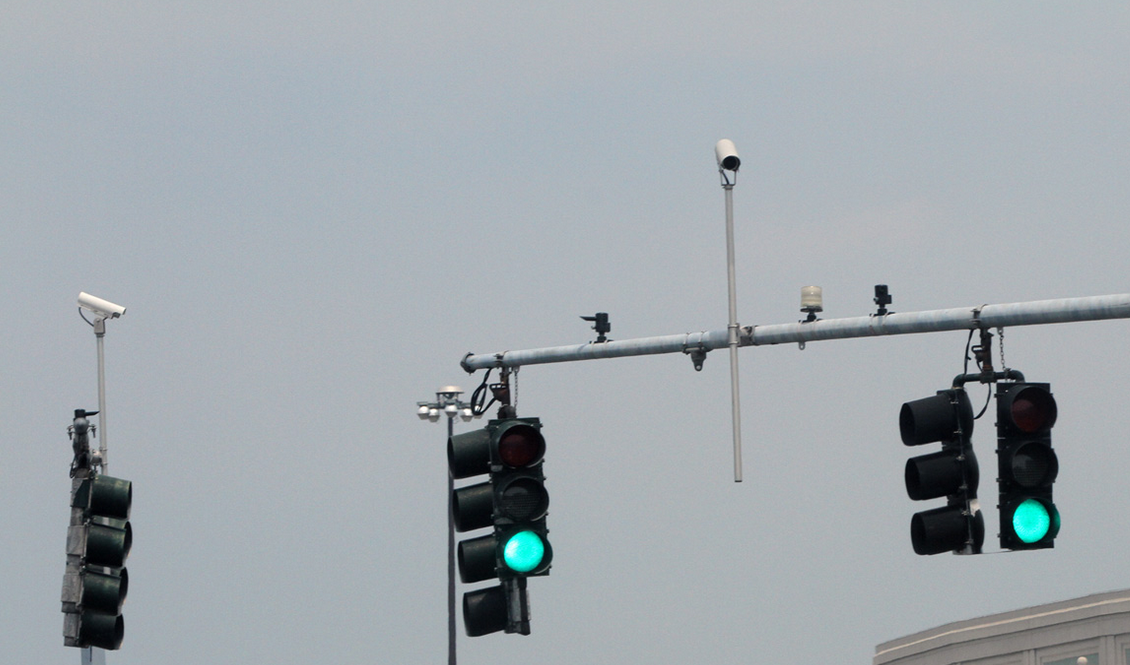 Wilmington will remove some cameras while adding others due to improved safety statistics for a total of 44 cameras at 42 intersections.

The City of Wilmington today released the locations of more than 40 safety cameras that are either already in place or will be located at intersections throughout the City in 2019. These cameras are designed to prevent motorists from traveling through a red light, possibly causing serious injury or death. The City will eliminate some cameras due to improved safety numbers while adding others. The Delaware Department of Transportation (DelDOT) today approved the City’s plan for 2019, which totals 44 cameras at 42 intersections by the middle of the year.

Each year, according to State law, the City works with DelDOT to review a slate of camera locations based on crash information from DelDOT and the Wilmington Police Department (WPD). Wilmington’s total safety cameras for 2019 will include 28 existing cameras whose location will not change; cameras at six intersections that will be eliminated while 16 new cameras will be added. The City estimates that the installation of the 16 new cameras will take from between four to six months to complete through a phased rollout, with the first cameras expected to be online in June 2019. The WPD is also responsible for reviewing all violations before a ticket is issued.

The following are lists of cameras that will remain in place in 2019, are new cameras, or will be eliminated:

28 cameras are currently in operation at the following locations and will not change in 2019: