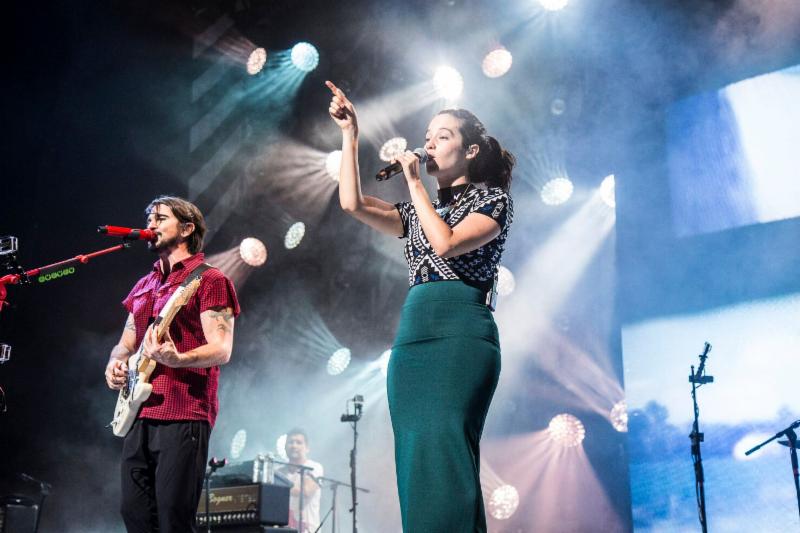 The tour that kicked off last July 28 in Bakersfield Ca and has already visit cities like Las Vegas, Los Angeles (2 nights) and most recently San Diego Ca where Juanes invited Ximena on stage to interpret alongside “Fotografía”, hits song from the Colombian singer songwriter.

Ximena will continue her participation in Loco de Amor Tour this coming August 6 in San Francisco, Santa Barbara, Chicago, New York and Washington DC, among other cities. Ximena Sariñana recently concluded her “Ain’t Gonna Say No Tour” in the USA with 4 Sold Outs and in more than 15 cities her shows were full house.  Also during the month of April she released exclusively for her US fans the deluxe edition of her latest album “No Todo Lo Puedes Dar” which includes the bonus track “Juntos Por Siempre” Spanish adaptation of the classic “We Belong Together” by Pat Benatar. 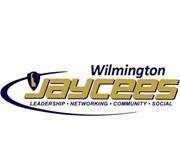