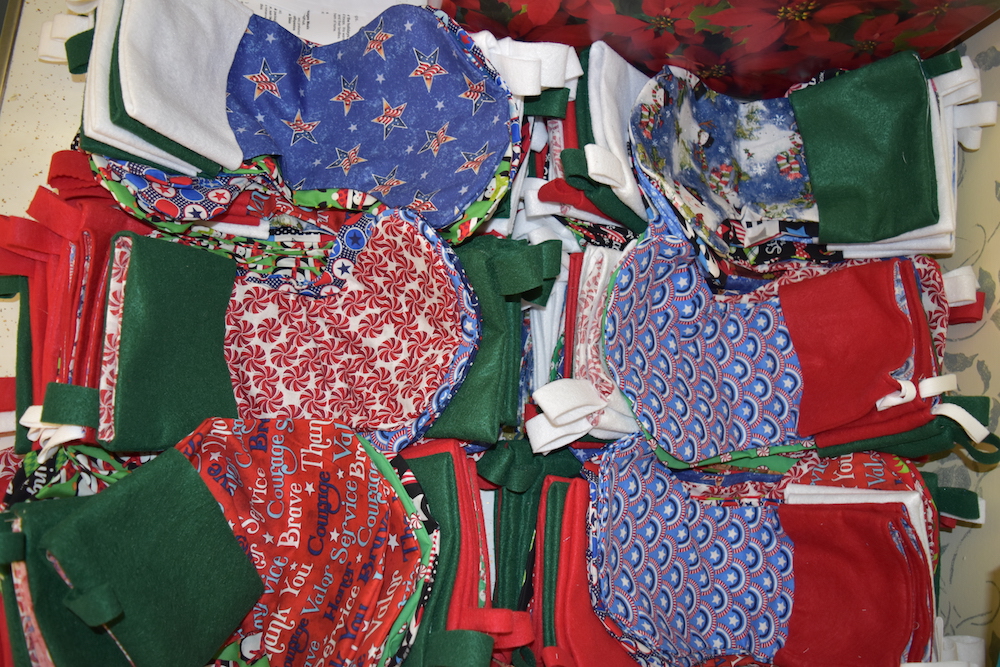 The Episcopal Church of St. John the Baptist, Milton, has sent to 170 service members their own Christmas stocking filled with toiletries, snacks and socks. Twenty woolen caps, to be worn under helmets, also were knitted and sent by parishioners. In addition, 18 canine stockings were created for military service dogs. To get everything to soldiers around the world, the parish also sent money for postage.

The stockings themselves were carefully crafted.  Meetings were held to cut out the stockings, and then parishioners sewed them together at home.

Last year the parish’s Outreach Committee had asked itself, “How can we do more good?” As it happened, parishioner Sharon Lamando was on that committee and has a son in the military. Soon the committee was contacting Stockings For Soldiers, a Delaware corporation which coordinates the effort. That year the parish sent 113 stockings with gifts to fill them and money for postage.

From Milton, the stockings and contents go to Wilmington, where the soldiers’ names are added. Even in remotest areas around the world, American service members will receive them in time for Christmas.

Photo attached: “170 stockings were created. Gifts to fill them and monetary donations for postage were collected.” 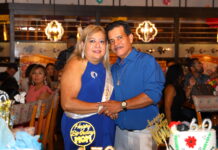