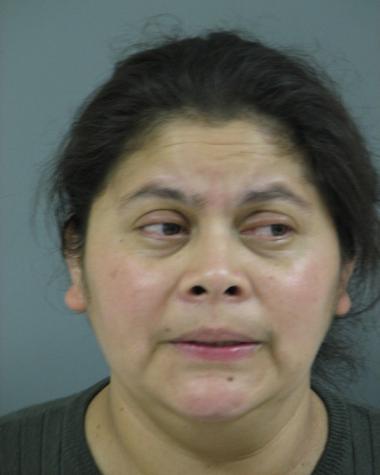 Georgetown — 35-year-old Ronaldo A. Gonzalez of Georgetown was arrested for an incident that occurred in 2008. Police were contacted by the Division of Family Services in reference to a 13-year-old female that had disclosed she had been sexually assaulted by Gonzalez in 2008. The child was interviewed at the Children’s Advocacy Center and advised that Gonzalez had digitally penetrated her during October of 2008. An interview was conducted with Gonzalez and he admitted to the allegation that was brought forward by the 13-year-old child. Gonzalez was charged with Rape 2nd degree and felony endangering the welfare of a child; he was committed to SCI in lieu of bond and is also being held on an immigration detainer.

38-year-old Catalina Gonzalez of Georgetown has also been arrested for charges related to the investigation involving Ronaldo A. Gonzalez. Catalina advised investigators that Ronaldo had disclosed to her that he had touched the child inappropriately. Catalina failed to contact any police and advise of this sexual contact between Ronaldo and the child. Catalina Gonzalez was charged with felony endangering the welfare of a child; she was released on an unsecured bond pending a future court date. 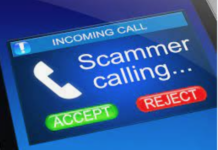