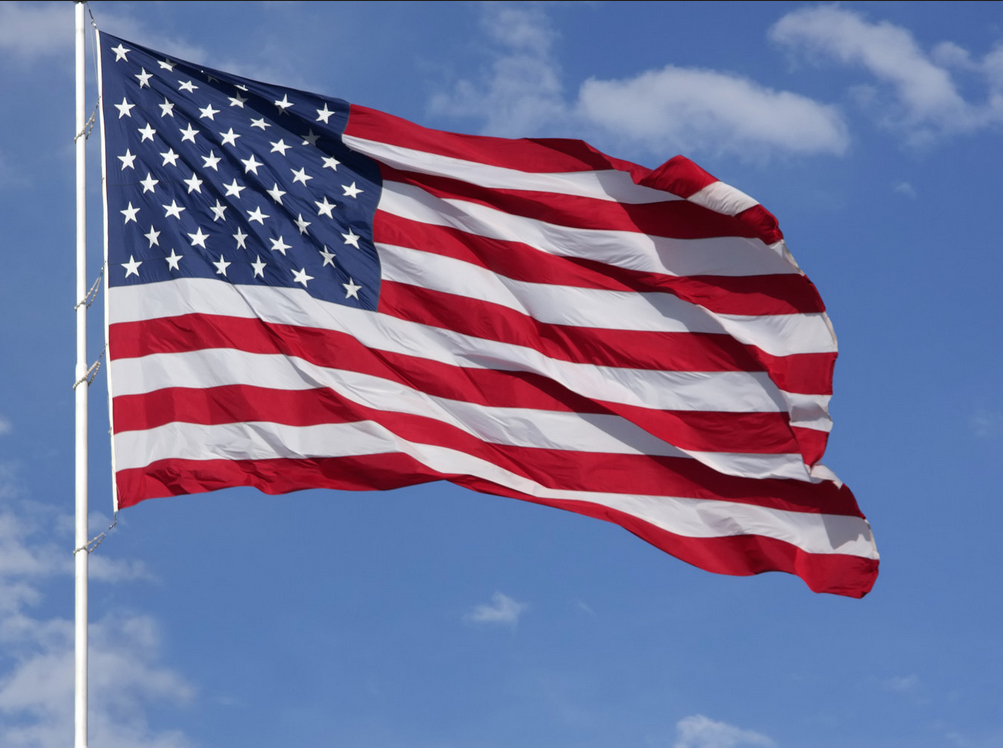 “This Sunday, we will remember and mourn the loved ones who were lost on that fateful morning fifteen years ago. The attacks on September 11th took the lives of thousands of our citizens and shook us to our core, leaving us to feel helpless and vulnerable. The perpetrators of those horrific attacks on our country sought to break our spirit, divide us against one another, and change our way of life. But in the wake of those attacks, we also saw the best in people. Even when confronted with that evil, we did not let hate divide us. Instead, we pulled together and emerged  more resilient than ever. We were not Democrats or Republicans during those dark days; we were simply Americans, lending our hands to help one another.

“Last year on this anniversary, I had the privilege of visiting the Flight 93 memorial in Shanksville, Pennsylvania. We remembered and honored those brave passengers and crew members who, upon learning of the terrorists’ plan, revolted and forced the plane to crash in an empty field instead of its intended target, the U.S. Capitol.  The ordinary citizens of Flight 93 who boarded that plane became heroes that day. For me and for many other Americans, I’m sure, the words ‘let’s roll’ will always remind me of the sacrifices they made in order to save the lives of others.

“On this anniversary, I can’t help but think of the Latin phrase ‘E pluribus unum,’ which means ‘Out of many, one.’ This motto adorns our nation’s seal and reminds us that while we may all come from many different places and have different backgrounds, we are one nation – we are the United States. In the hours and days following September 11th, we came together as Americans and stood truly united as one nation. It can sometimes be easy to forget the unity we felt in the aftermath of those attacks. But this weekend, we should all pause and honor the memories of those who perished by renewing that sense of solidarity, which gave us the courage and strength to rebuild in the wake of tragedy.”